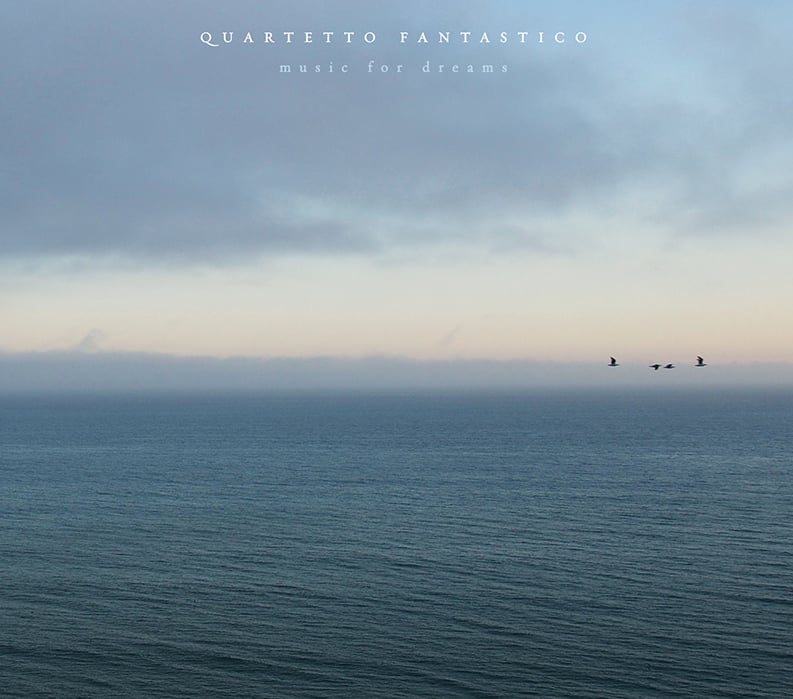 'Music for Dreams' is my string quartet's inaugural release. I put this group together in 2006 when Dr.Dre asked if I could bring in a string quartet for him. That was the very first time we played together and it clicked right away. I suggested we form a group and base it around free improvisation. Since 2007, we have been lovingly developing our own vernacular and style as a group. It has led to this double album here of 34 cinematic improvised vignettes spanning numerous genres and emotional/spiritual landscapes produced by myself recorded intermittently between 2010-2014. The title 'Music for Dreams' is open ended on purpose and intended to be interpreted however the audience wishes. It specifically refers to our hope however, that the music we play empower others in a way that causes them to continually explore and manifest their most idealistic + authentic wishes for themselves and the world around them.